Inventory is Still Low, But Prices Are Starting To Come Down 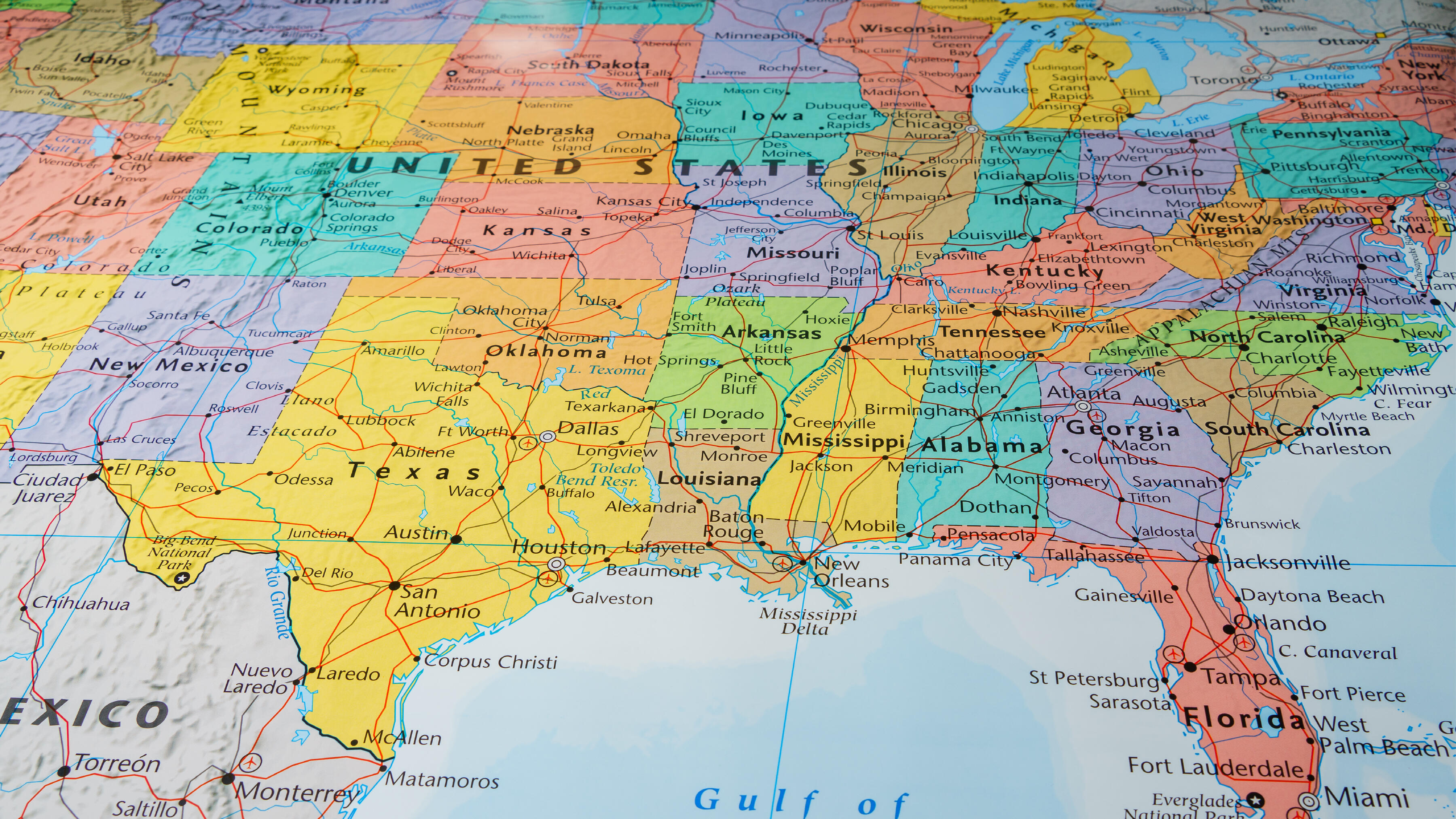 As we begin the new year, many in the real estate industry are hoping for more clarity in the housing market. Home prices are still rising, even while sales volume has declined for the tenth month in a row, according to a year-end report of existing home sales from the National Association of REALTORS (NAR). Existing home sales (properties currently owned and for sale by consumers) dipped 7.7% from October to November 2022 and 35.4% year-over-year.

With fewer transactions, and mortgage interest rates that more than doubled from last year, why are prices still on the rise? The same reason prices have accelerated for an astonishing 129 consecutive months - high demand and low supplies. The median home price in November rose to $370,700 – an increase of 3.5% from the previous year and in defiance of mortgage interest rates averaging 6.31% December 15 from 3.12% the previous year. The benchmark 30-year fixed-rate mortgage on a $300,000 loan cost approximately $1,283 a year ago, but is $580 a month higher now, according to NAR.REALTOR.com.

NAR Chief Economist Lawrence Yun explained that despite a rapid rise in mortgage interest rates, available housing inventory remains near historic lows. The total number of existing homes for sale (those professionally listed with multiple listing services) was 1.14 million units by the end of November, down 6.6% from October, but up 2.1% year-over-year. Unsold inventory is at a 3.3-month supply compared to a balanced market with six months of inventory on hand.

According to new research by Realtor.com, many of the largest metropolitan statistical areas listing supplies in November were up year-over-year but new listings entering the market are far fewer, putting more pressure on prices. For example, homes in Oklahoma City, Oklahoma where the median price is below the national median at $325,000, median listing prices rose 12.3% year-over-year (YOY), active listings YOY are up 65.3%, and new listing supplies YOY are down 43.3%.  In Seattle-Tacoma-Bellevue, the median home price is $737,000 a YOY increase of 9.3%. Active listings YOY are up a whopping 139% with new listings YOY down 22.5%. As of November 26, it was the 21st consecutive week of year-over-year declines in homeowners listing their homes.

Money.com reported that the three months ending November 30 showed that an average of 2% of homes were delisted – taken off the market by sellers. That’s a record high from 1.6% the previous year.

Clearly, home sellers are beginning to respond to changes in the marketplace, but as interest rates slow down, more buyers can be expected to jump into the market, as the massive housing shortage underpinning the inflation in home sales and rents continues.

The U.S. still has a housing shortage that’s likely to continue for years to come. High interest rates, zoning restrictions, skilled labor shortages, inflation and other problems are hamstringing new home builders from increasing production. In November 2022,  year-to-date housing starts which include permits pulled for single-family homes, multi-family condos and rental apartments were 1.43 million. Single-family starts were down 9.4% to a seasonally adjusted rate of 828,000 while multi-family starts increased 4.9% to an annualized 599,000 pace. According to the NAR’s housing shortage tracker, based on jobs and an increase in household formation, the U.S. is currently short approximately 5.5 million homes.

Realtor.com says the early stages of the pandemic inspired households to get far away, and to seek a better lifestyle, including beautiful views and outdoor sporting opportunities. From fleeing big cities to smaller cities, from job centers to vacation hubs, homebuyers and investors drove housing markets up all over the country and drove inventories down to levels that sparked record-high home prices.

Inventory is Still Low, But Prices Are Starting To Come DownAs we begin the new year, many in the real estate industry are hoping for more clarity in the housing market. Home prices are still,

Will Rent Prices Go Down In 2023?As homebuyers have learned the hard way for many years, private, foreign and corporate investors are snapping up homes and driving up home prices. Home prices

How to Lower Your Heating Cost This WinterIn fall 2022, the National Energy Assistance Directors Association warned that heating costs will be the highest in 10 years as households pay

By registering, you agree to our Terms & Conditions and that real estate professionals from Midtown Office and lenders may call/text you about your inquiry, which may involve use of automated means and prerecorded/artificial voices. Message frequency varies. Text HELP for help or STOP to cancel. You don't need to consent as a condition of buying any property, goods or services. Messages/data rates may apply. Additional information about data use is in our Privacy Policy.